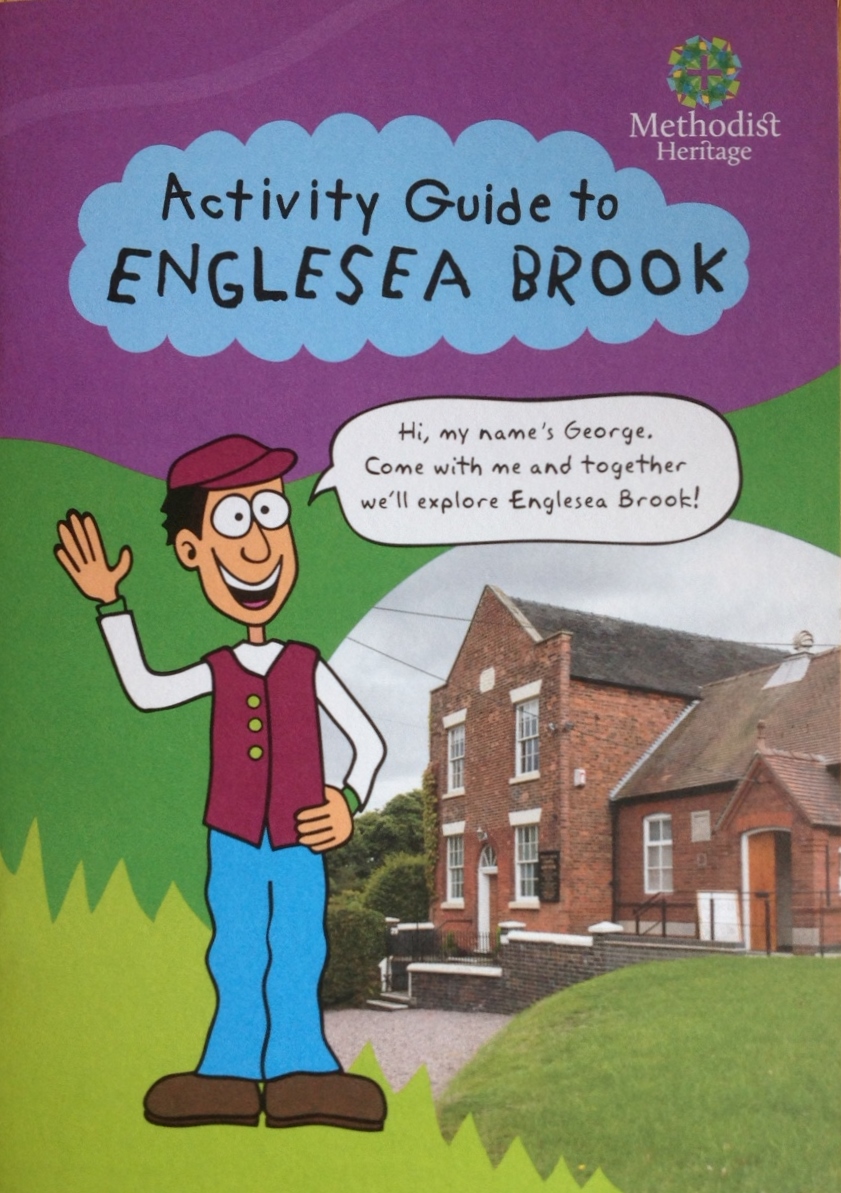 In 1807, the first Camp Meeting was held at Mow Cop, organised by Hugh Bourne. This was the start of a grassroots movement which quickly spread from north Staffordshire across the country.

The hearts and minds of miners and millworkers, farm labourers and fishermen were inspired by ‘Freedom, Equality and Fraternity’.  Women became travelling preachers.  A passion for social justice led many to become trade union leaders and MPs.

What’s in a Name?

The name ‘Primitive Methodists’ was first used in 1812. Excluded by the Wesleyans, it reflected a choice to follow the earlier, purer form of Methodism started by John Wesley in 1739.  This included open air worship and women preachers.

It has been said that Wesleyan Methodism was ‘for the poor’ and Primitive Methodism was ‘of the poor’. The Prims also became known as ‘Ranters’ because of their enthusiastic style.

Primitive Methodist economic migrants took their new faith to America, Canada, Australia and New Zealand. In 1869, a ship’s captain and ship’s carpenter held an open air service on the beach in Fernando Po.  From here, Primitive Methodism reached Nigeria, and spread across Africa.

When did it end?

In 1932, the Primitive Methodists joined the Wesleyan and United Methodists in an Act of Union. Today we are all part of The Methodist Church in Britain.